First day of off roading in Romania (by Polka)

It's my first blog which I wrote in order to help Aaron who fell behind. Unfortunately I didn't realise he had already written all about this part of our trip! oh well, this is my perspective.

After our first wild camping in Romania it was time to finally do a bit of off roading. Suprisingly, what we considered simply a dirt track (seen in the first picture) turned out to be a national road marked and signed. We drove past other cars, not 4x4! and past houses, some brand new or well maintained. However, there were also abandoned properties along this road. 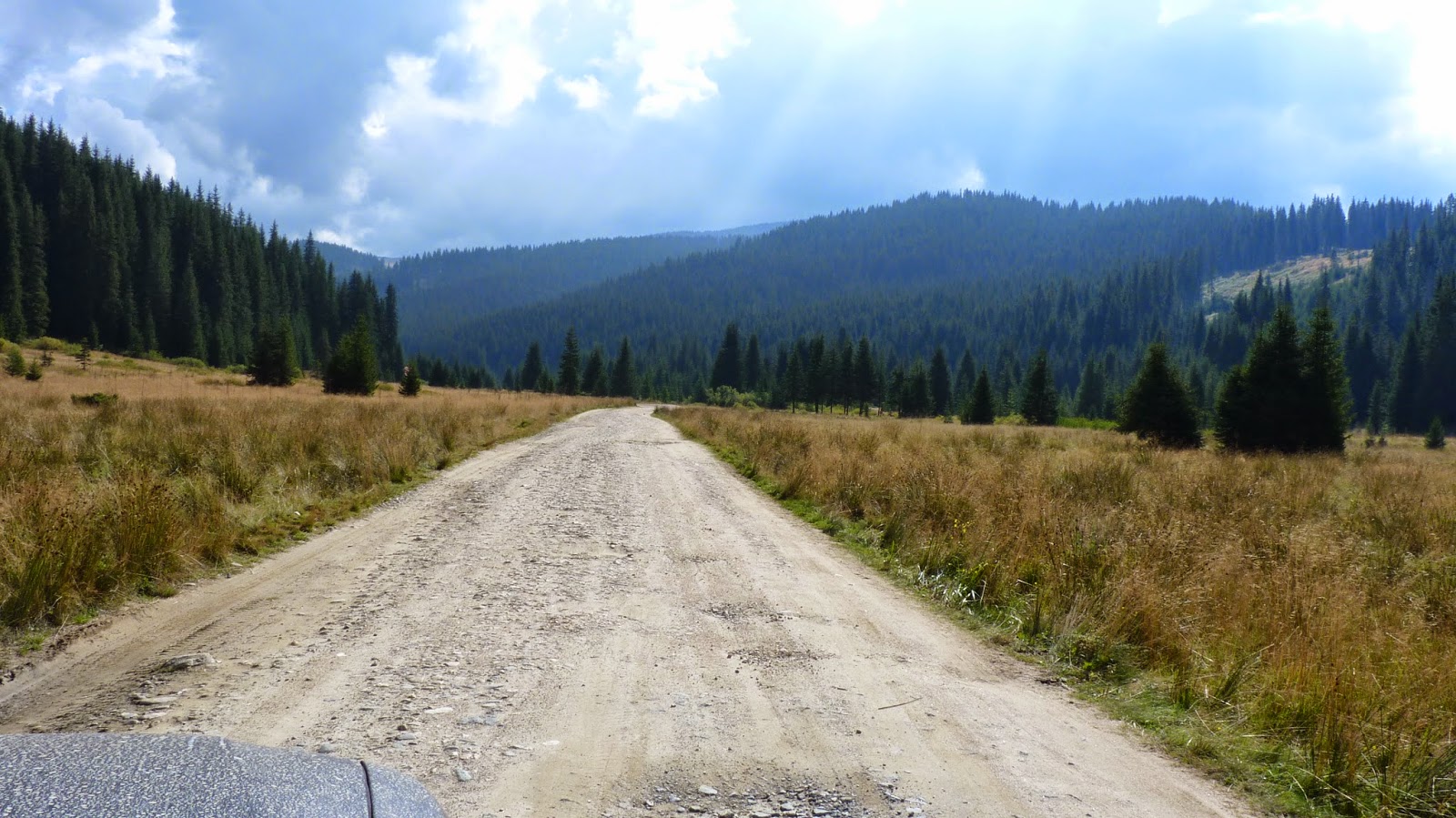 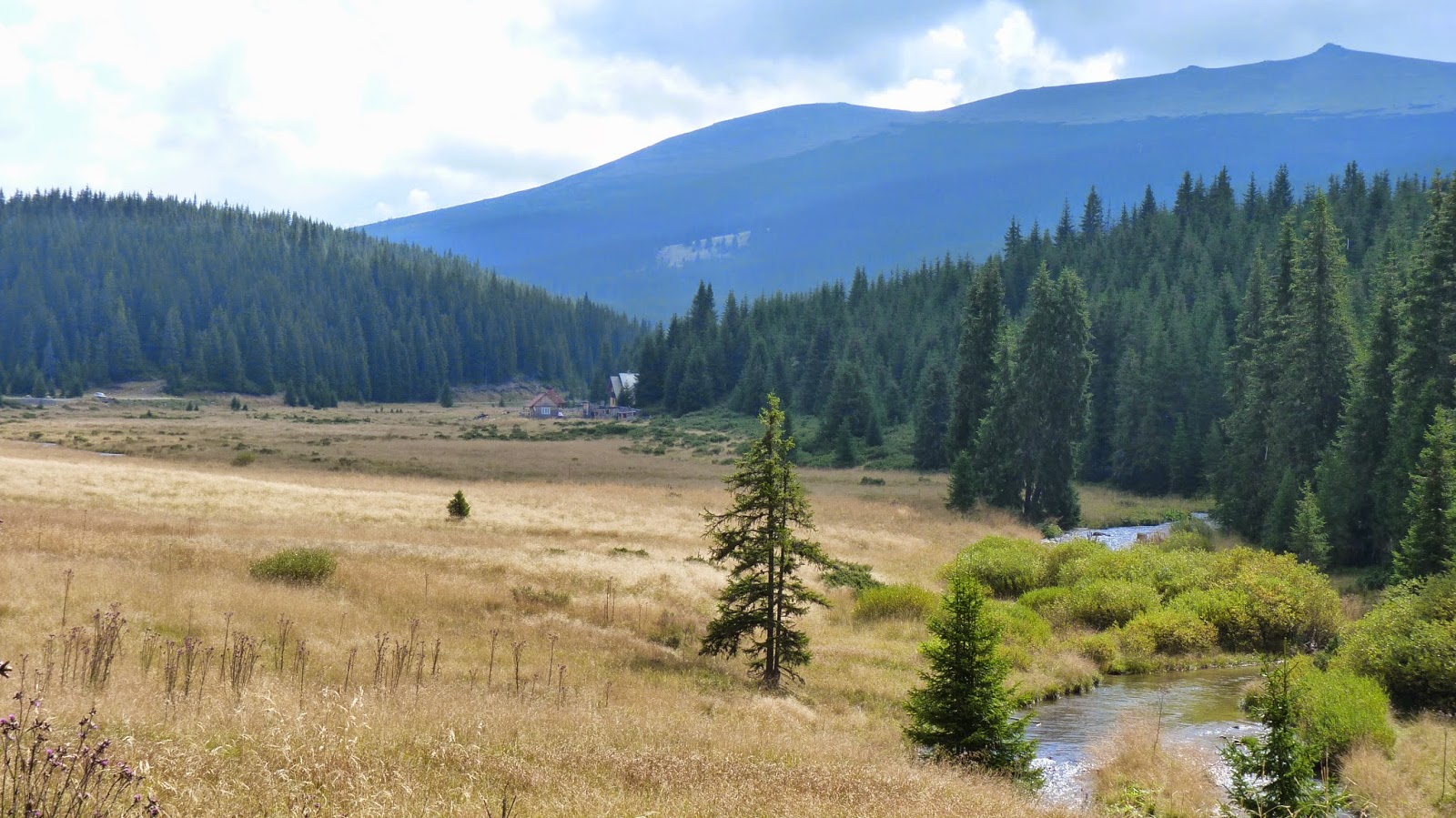 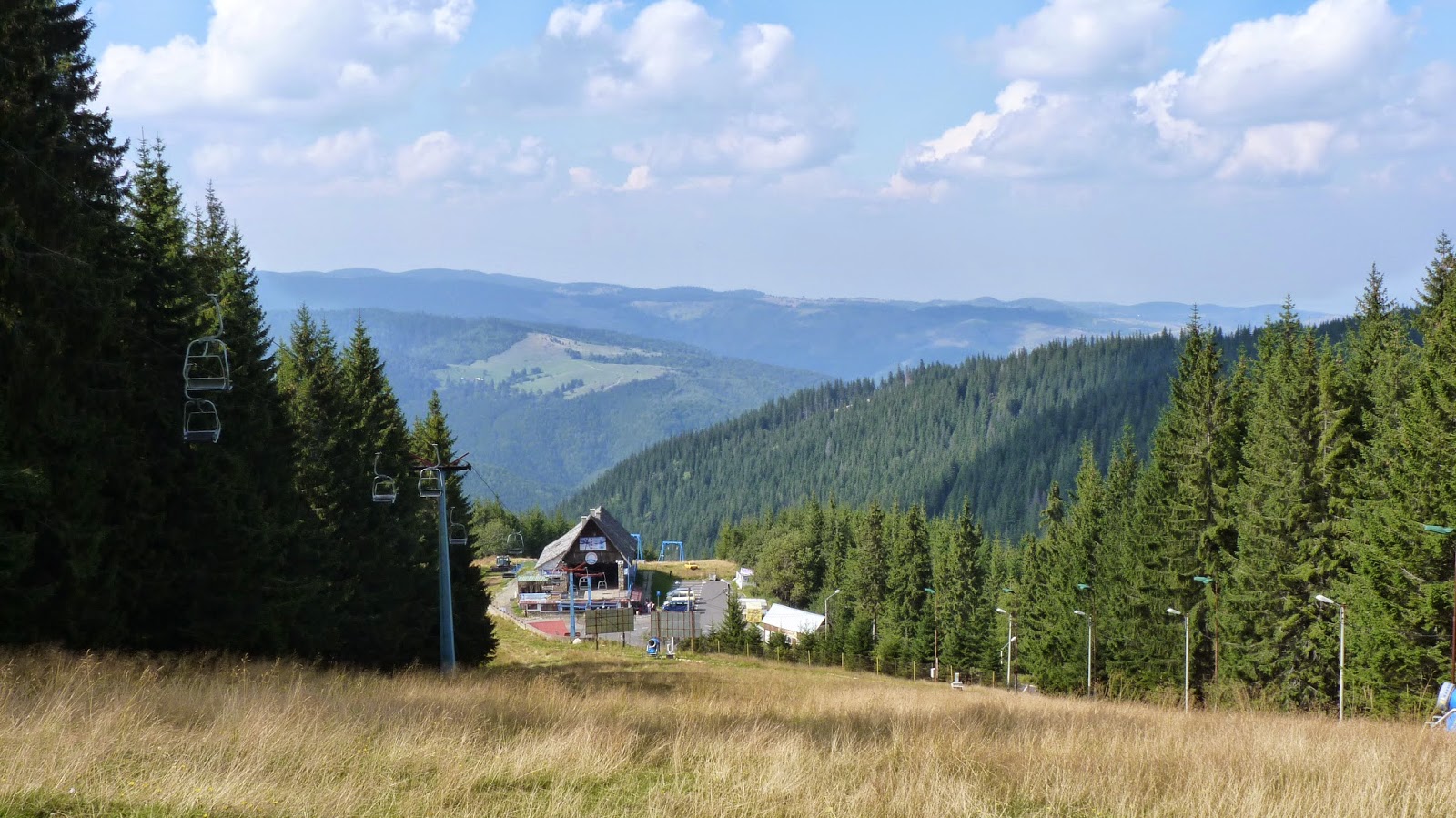 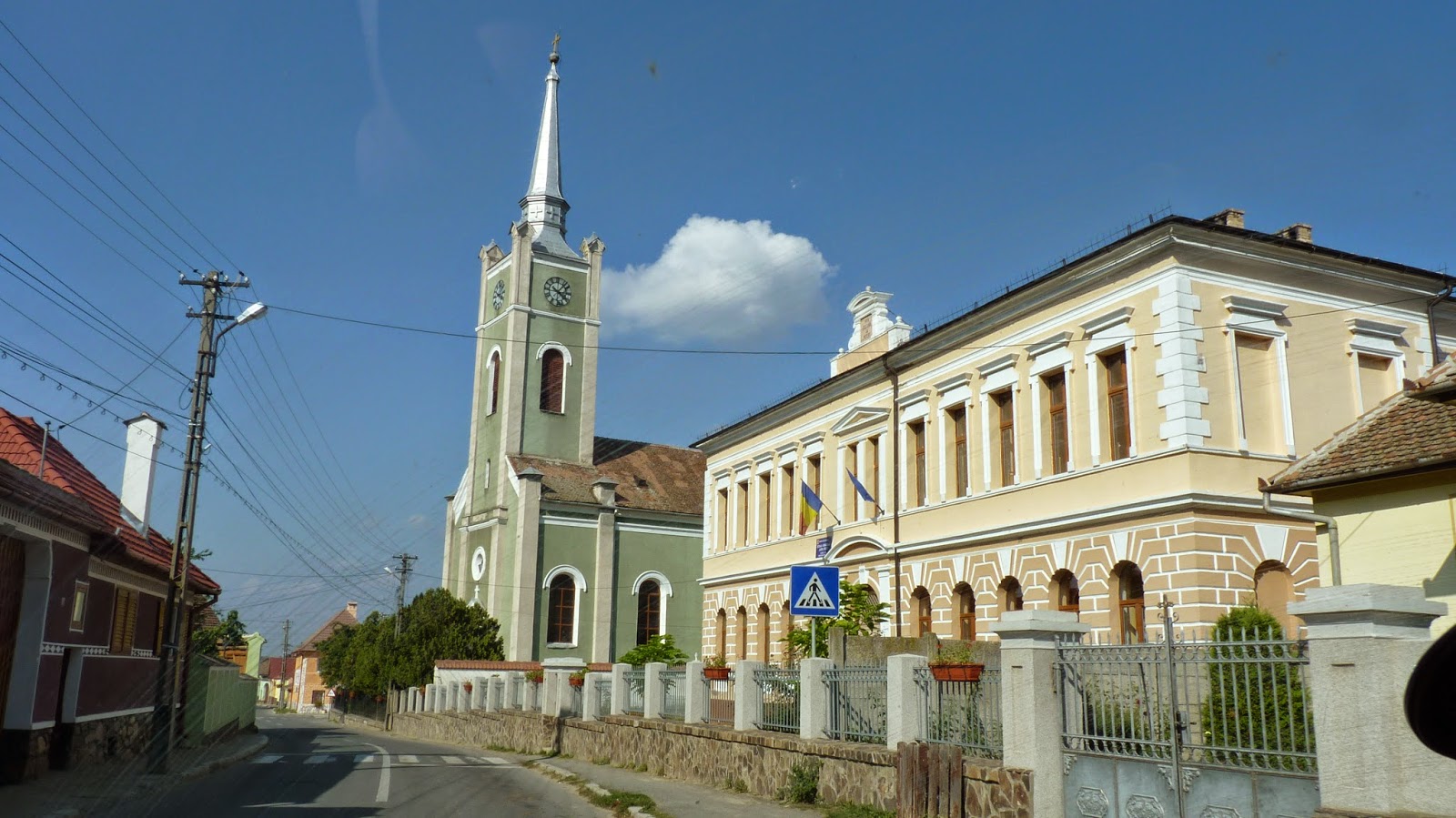 A little town at the end of the off roading. We were looking for a way to our chosen campsite when we turned into this little street (below). As you can see it doesn't look different from the dirt track we were driving on earlier! 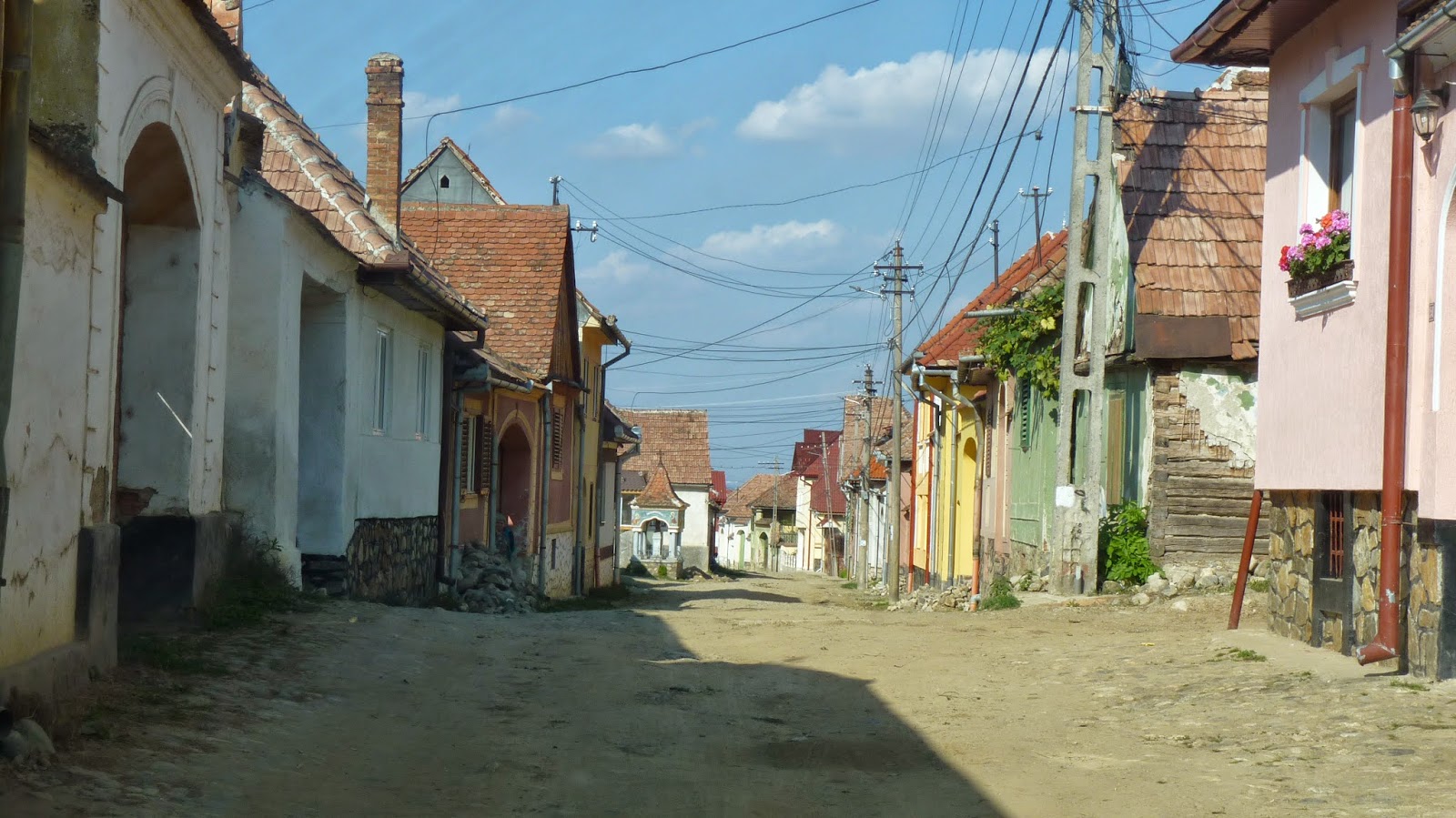 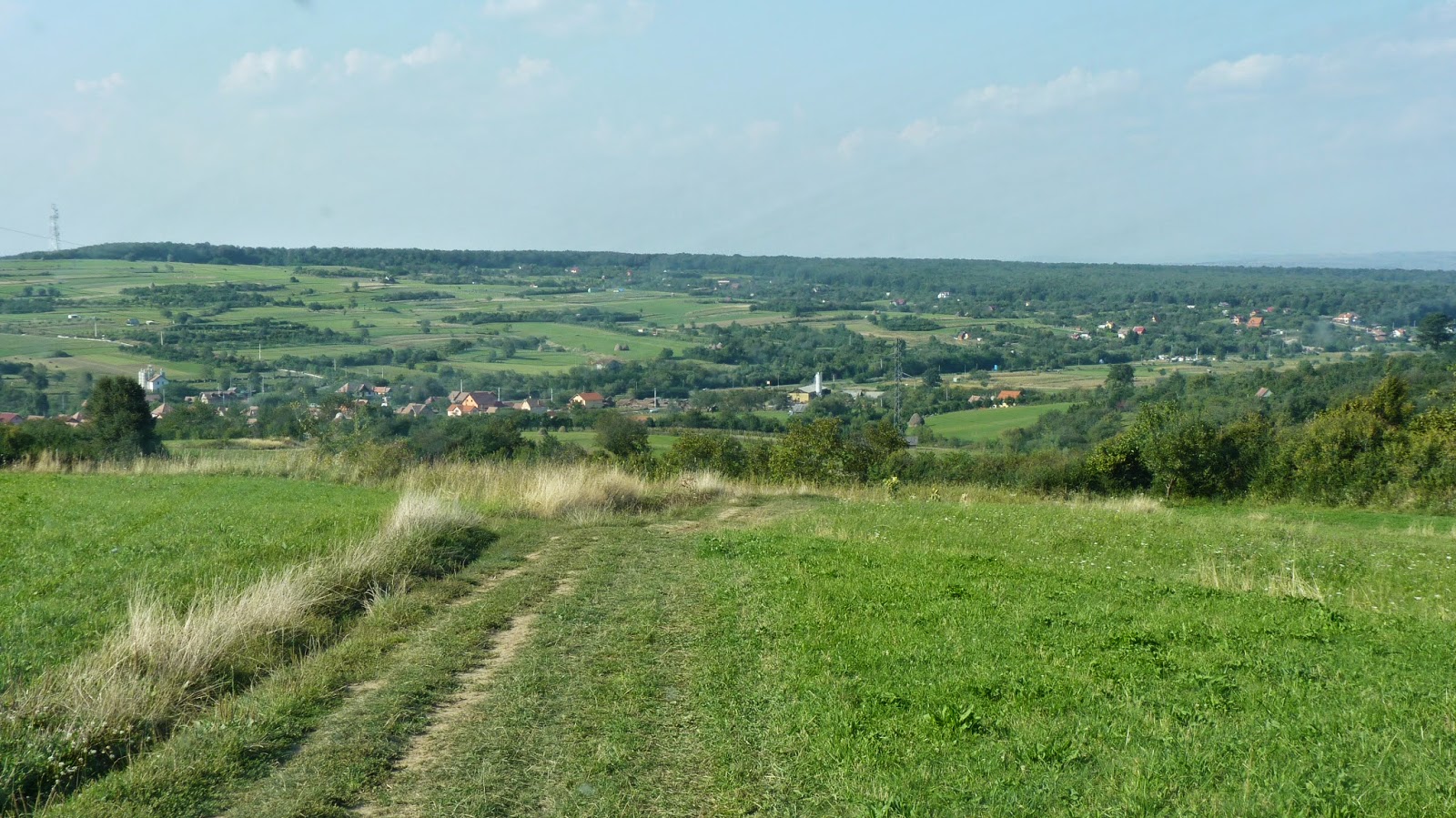 Trying to find a shortcut to the campsite meant driving through some fields. Although there were some farmers working on them, turning hay, none of them paid any attention to us. Despite Aaron's attempt we didn't find a suitable shortcut. The tracks became simply too narrow for the car so we had to turn around and use a road like everybody else!

Our campsite turned out to be a lovely place located on the outskirts of  a little town, slightly up a hill. We spent there two nights and made the full day we had there very relaxing simply enjoying the weather. Beany loves spending his time in one place and after some one night stops he doesn't really want to leave a campsite. We did convince him to go for a walk to a fortified churched (one of many in Carpathian) situated on another hill on the other side of the town. The vision of ice cream we promised him to have on the way to the church might have slightly helped to get him out of the campsite. 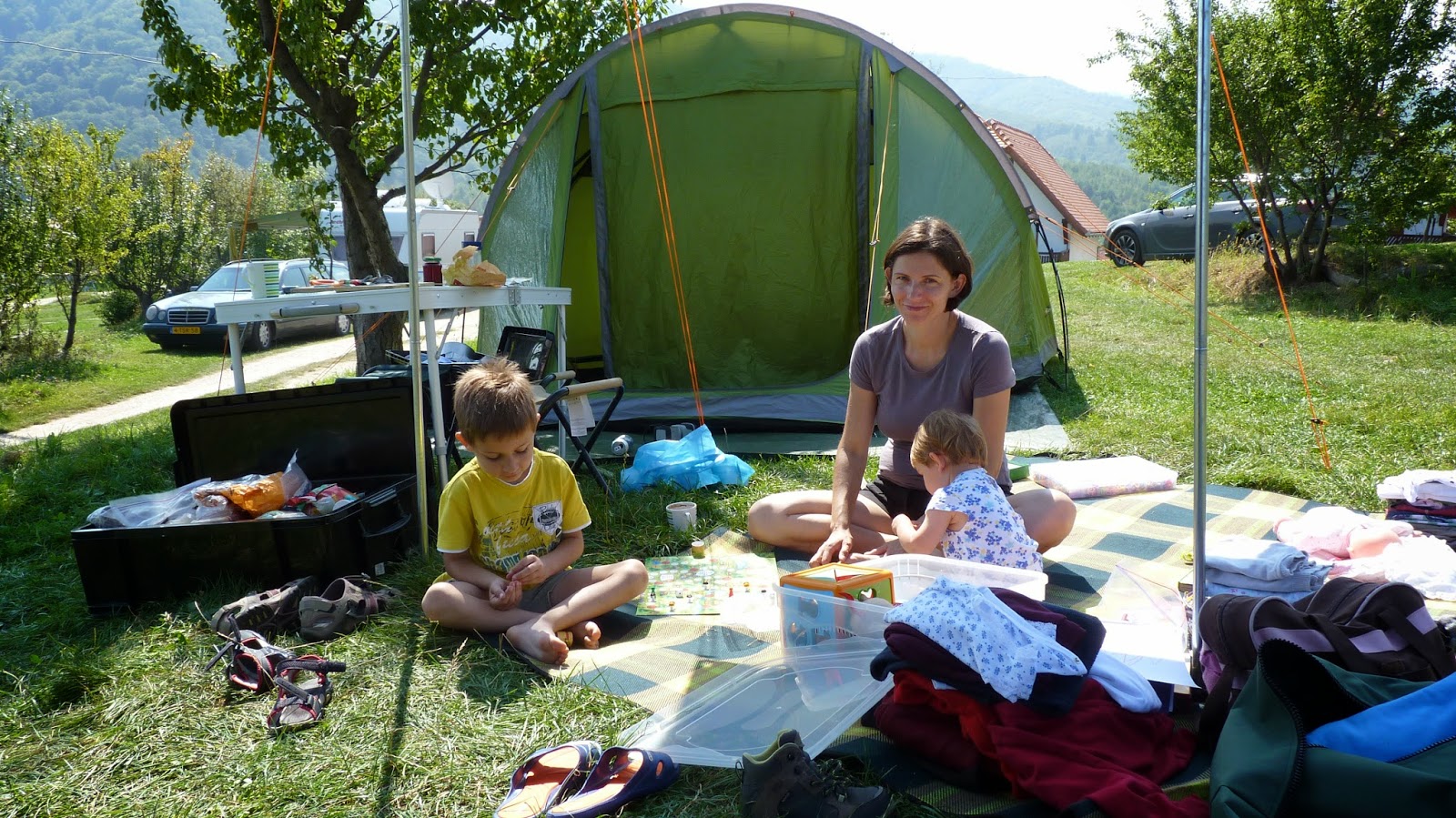 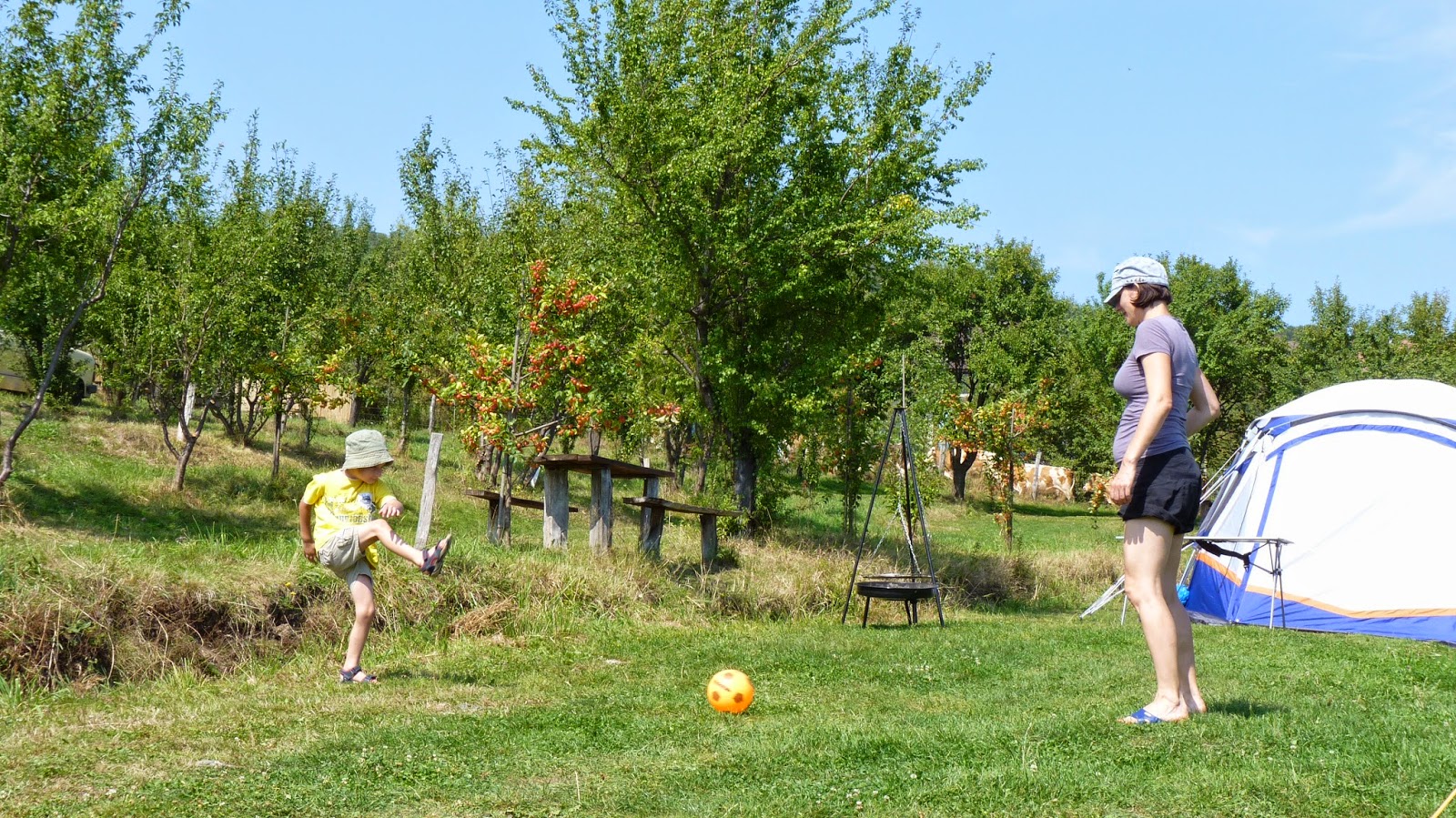 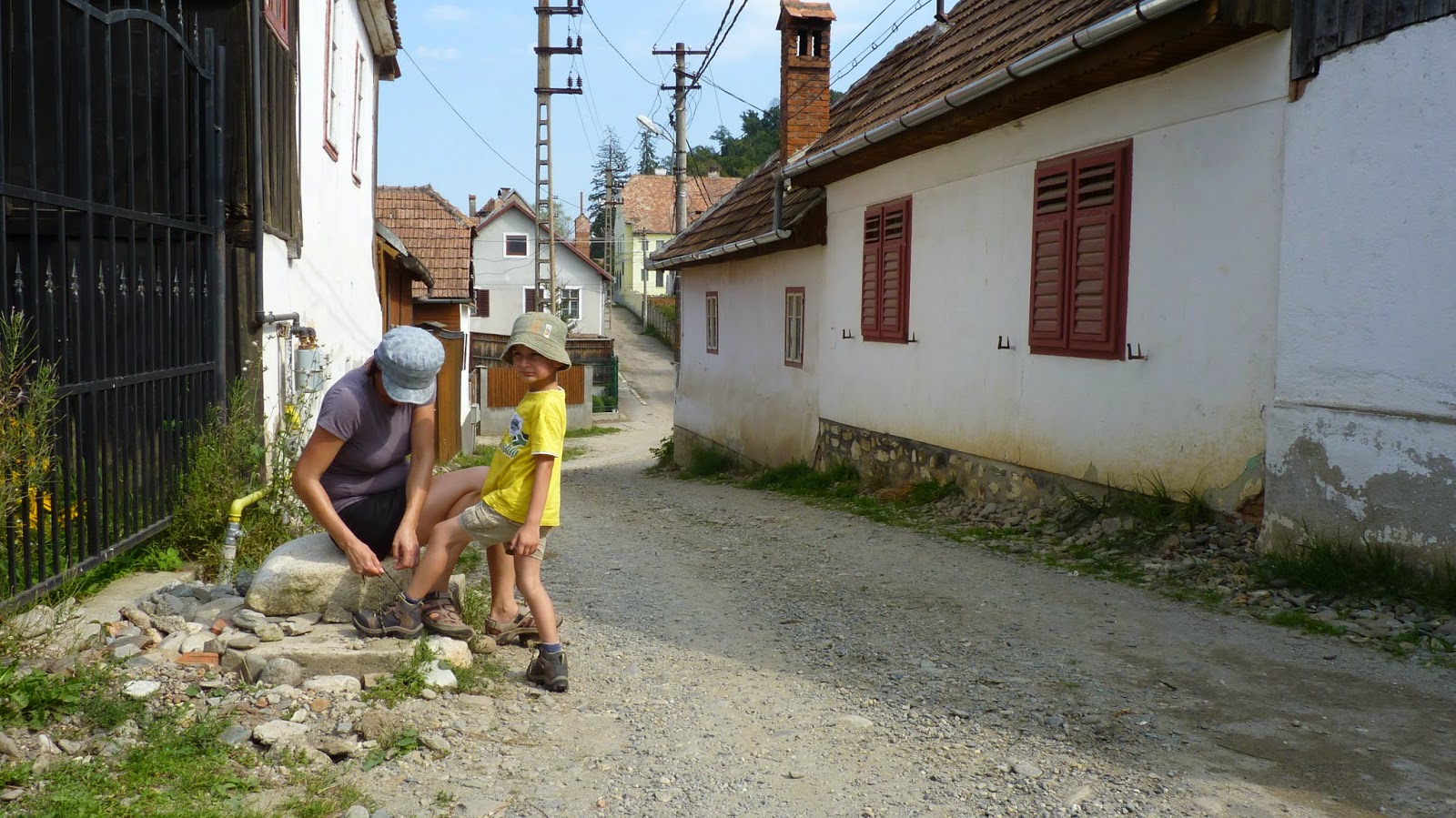 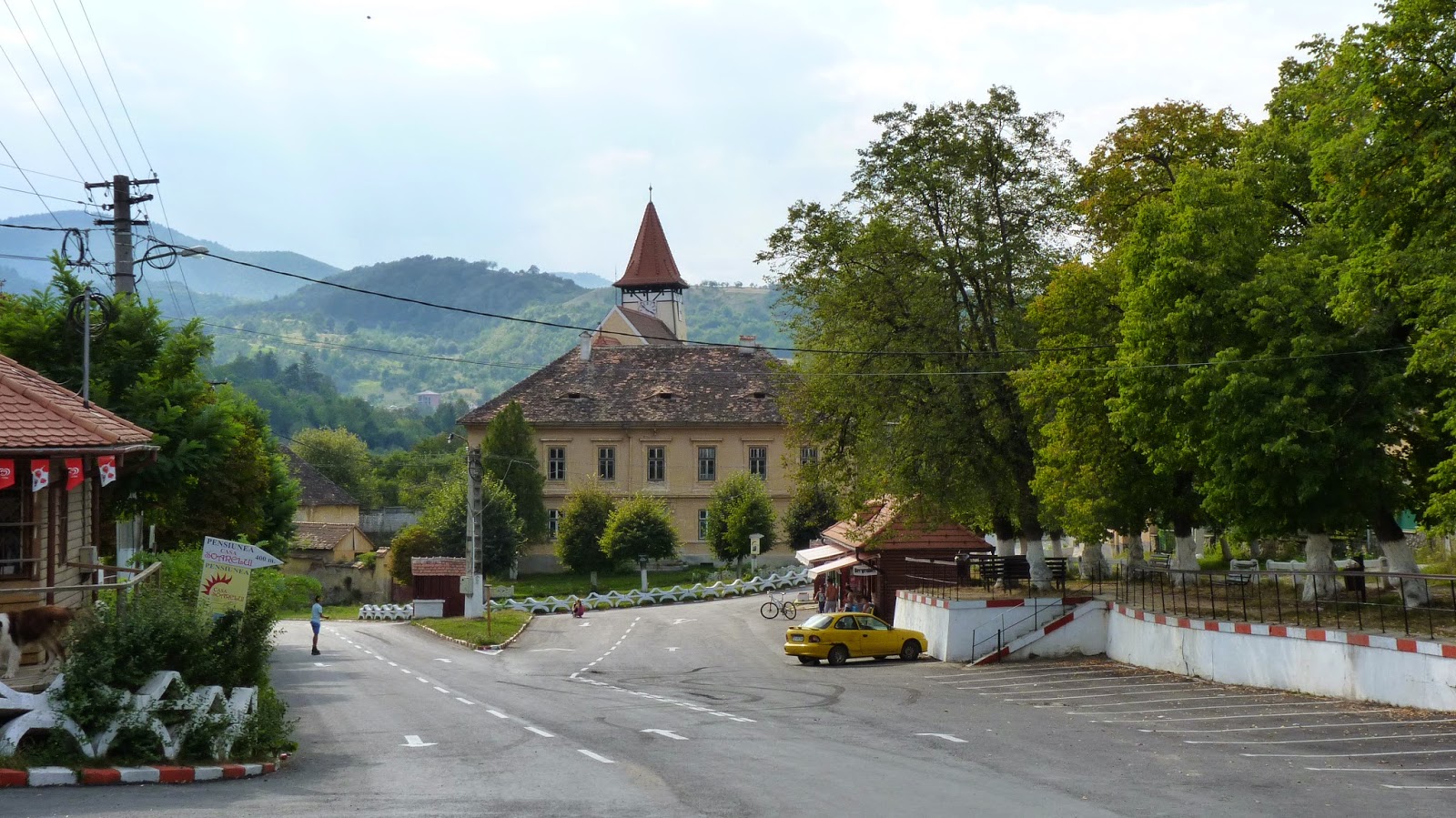 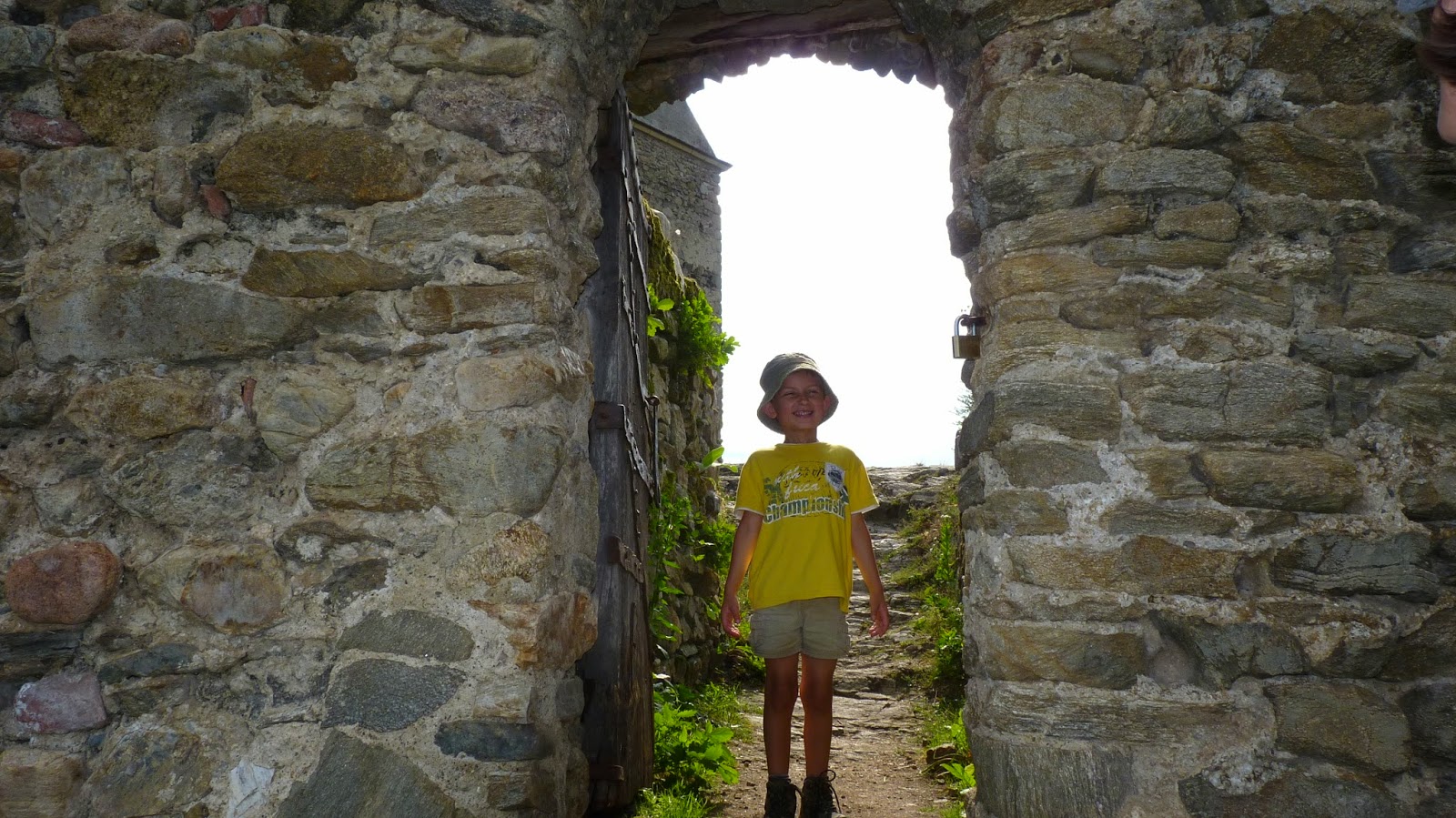 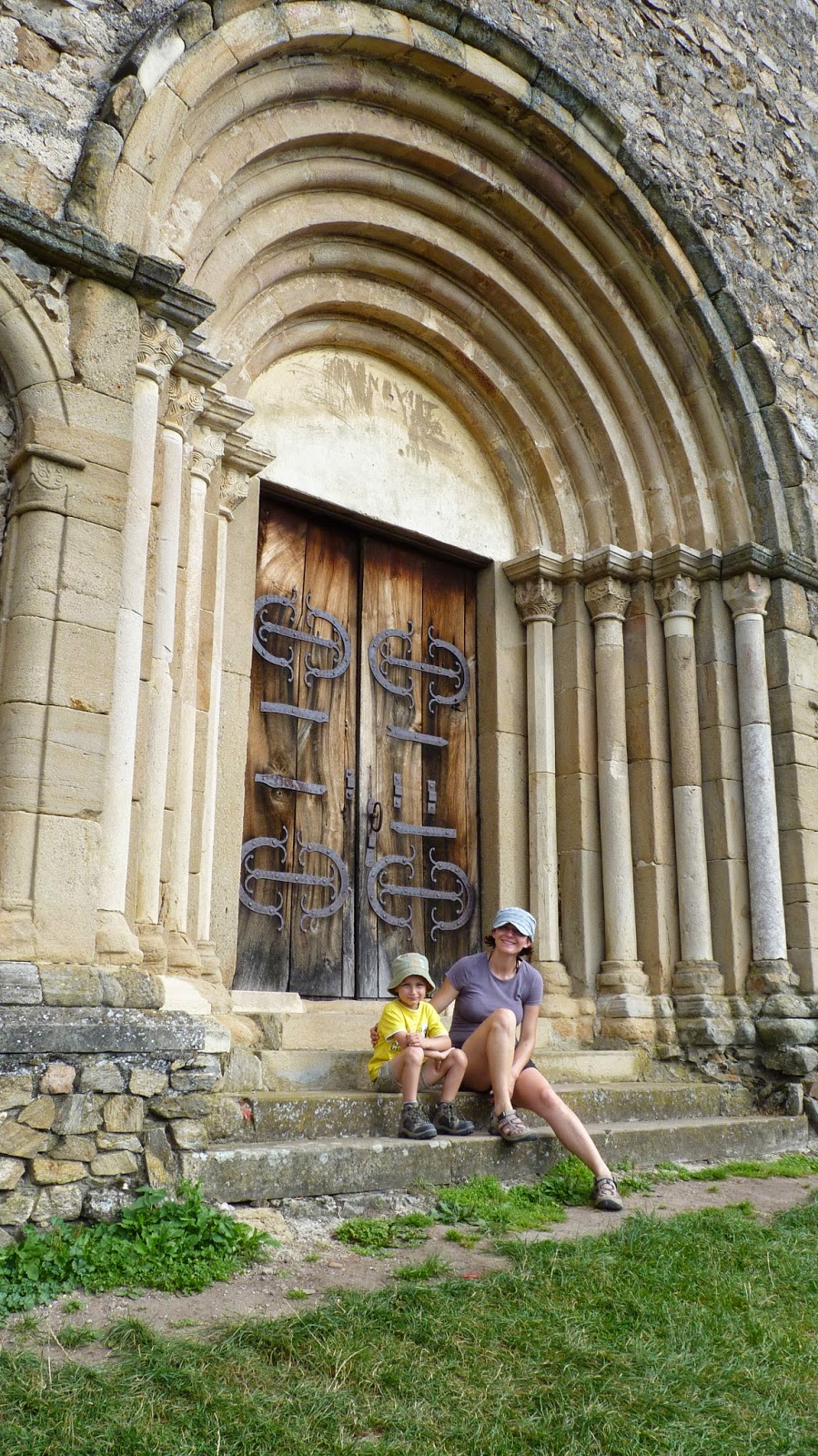 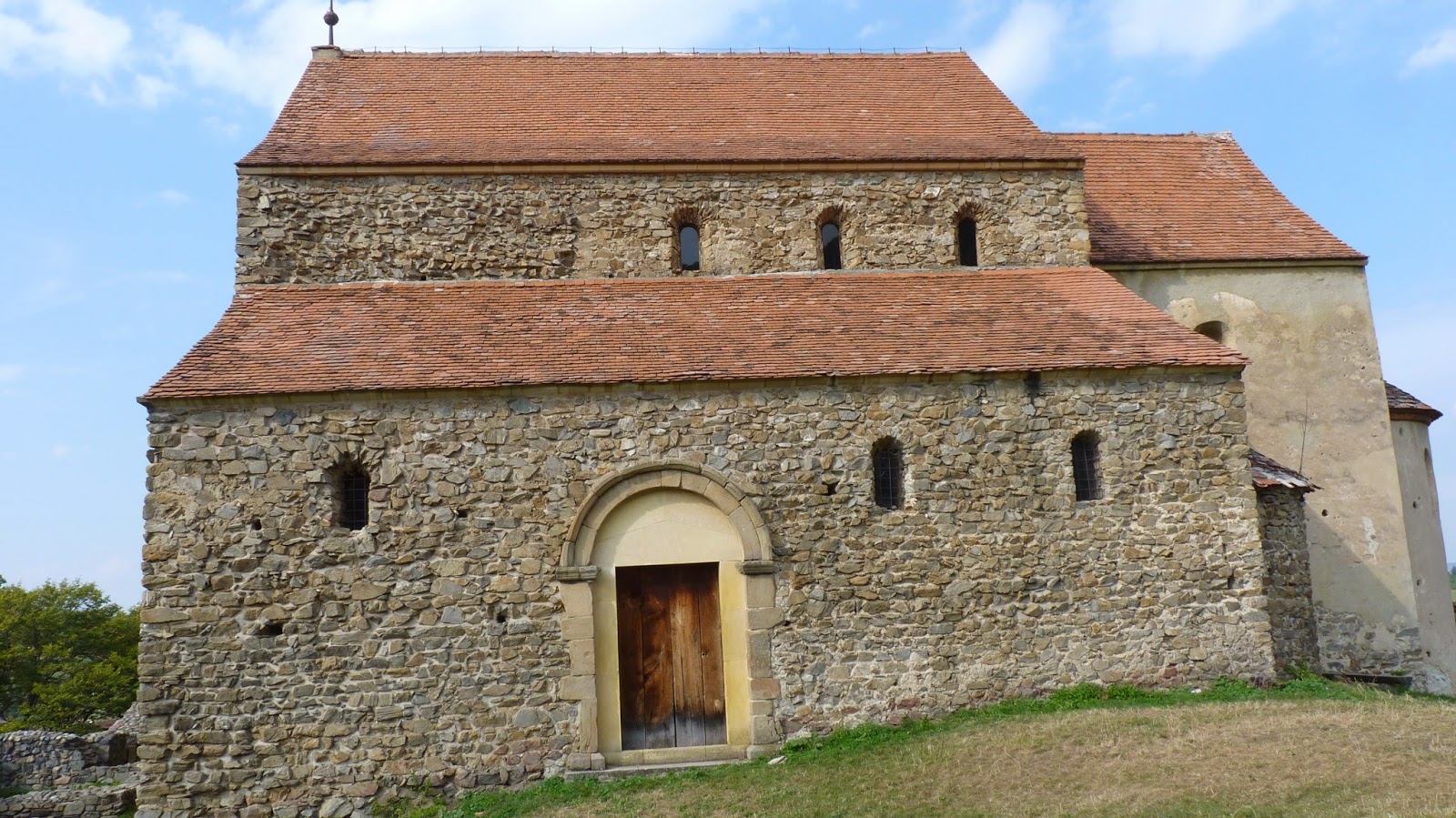 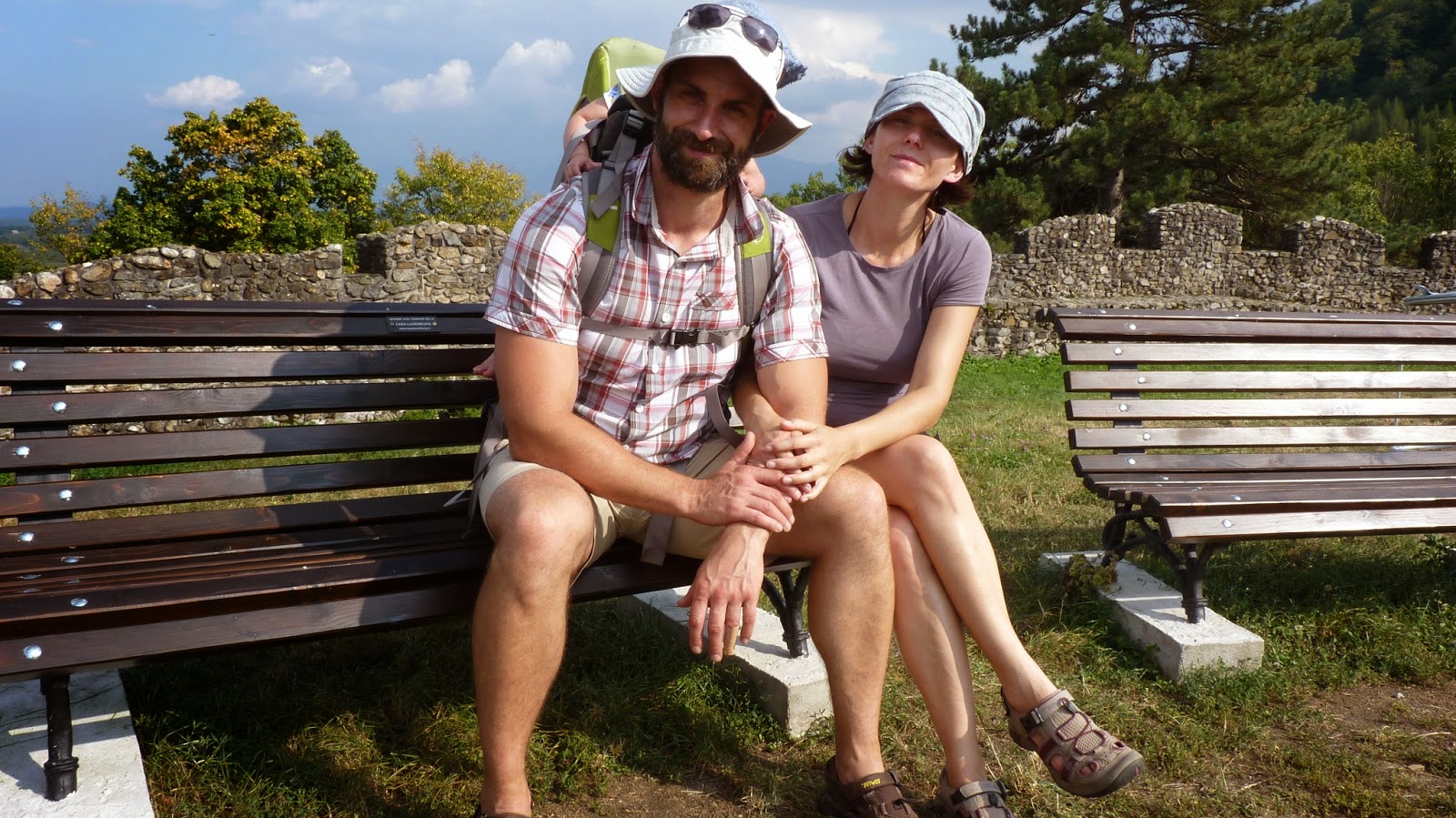